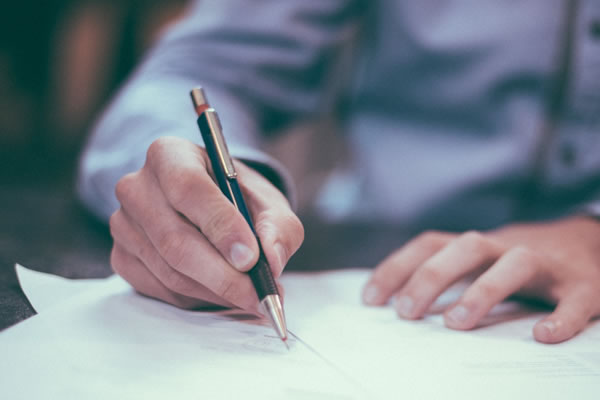 The Impact Of Covid On Settlement Agreement Negotiations

The obvious impact of covid has been that some sectors have suffered financially and as a result have made large numbers of redundancies. Some such redundancies have been easy to challenge due to errors with pooling/scoring but in larger organisations, especially where there have been a number of restructures over a short period time, it can be hard to pinpoint who should be/is in the selection pool.

Many employers offer enhanced redundancy terms for senior level executives and much of my work is fighting for better than standard enhanced packages.  The chance of success in such negotiations very much depends on the amount of good quality ammunition a client can provide which I can then incorporate into a convincing threat of legal action.

Due to the large numbers losing their jobs due to covid there have been many group redundancies.  I have acted for a number of appointed employee representatives, advising them on whether their employer has followed a proper consultation process and also helping them with the negotiation of enhanced exit terms (which benefit all affected staff).

Some sectors have remained buoyant despite covid and many clients have been presently surprised to find that the job markets for their sectors are healthy.  As has always been the case, if a client is hoping to get an exit package they need to avoid getting anywhere near being offered a new role until exit terms have been agreed.  This is because employers will often insist (as a term of a settlement agreement) on the departing employee confirming that they have not received a job offer/have no reasonable expectation of receiving the same.

Future loss is always an important factor in exit negotiations in terms of financial value and in some sectors due to covid it will take clients considerably longer to find a new role – also according to a recent survey, older employees take longer to find new roles.  Covid’s impact is one of uncertainty in terms of how long it may take a client to get another role.  It’s impact represents a new factor which needs to be factored into negotiations.

Significant delays in cases getting to final hearing at the employment tribunal (12-15 months at some tribunals) mean that the threat of tribunal proceedings may be less of an immediate concern/risk to an employer.  Employers know that a former employee is more likely to find a new role as time passes- at which point any future loss is likely to stop accruing.

Delays in cases getting to final hearing also cause issues for employers because potential witnesses leave employment and memories of key events fade.  This future risk may be too much for some employers who may prefer the certainty (in terms of risk and budgeting) that comes with a settlement.

Employee clients who are unable to work due to documented and diagnosed health issued caused by their former employer can benefit from a delay in matters getting to tribunal because their potential future losses will continue to accrue during any delay period (subject to any applicable cap).

Employers that have been financially challenged by covid are generally playing more ‘hardball’ on negotiations but as always, the risk of a potential employment claim, is often enough to achieve settlement.

Where grievances are raised (or even hinted at) there is an increased tendency on employers to feel that they must investigate such matters (especially where the complaint is about sex discrimination) before they will look at any possible settlement.

Employers appear noticably more concerned about negative PR risk especially around discrimination.  In some larger organisations there can often be a substantial gap between what the organisations boasts/commits to achieve in terms of their approach to equality, diversity and inclusion and how things actually play out for those working there.

If you or anyone you know is facing issues at work and/or needs employment law advice please contact David.

This article/blog is for reference purposes only. It does not constitute legal advice and should not be relied upon as such. Specific legal advice about your specific circumstances should always be sought separately before taking or deciding not to take any action.

For expert employee legal advice, please contact David Greenhalgh. Advice can be given by phone, by online conference call or in person at 110 Bishopsgate.

Can Employers Reject Flexible Working Requests Post COVID-19?
Can my employer furlough me during my notice period?
Covid Vaccinations & HR Issues
David in Arena Magazine
David in FT - dangers of poaching staff from your former employer
David in The Times Magazine
David on Channel 5 News
Death In Service - How Does The Benefit Work?
Homeworkers Bill Of Rights?
Impact of Covid on Settlement Agreement Negotiations
Returning To Office Post Lockdown
Taking On A New Role Where You Know There Are Issues
What Can I Do About My Shrinking Bonus?
What Information Is Publicly Accessible about Tribunal Cases?
Will I Lose My Share Options When I Leave?
Will Payment In Lieu Of Notice include pension contributions?

JOIN OUR NEWSLETTER FOR THE LATEST EMPLOYEE UPDATES